by Light Among Shadows 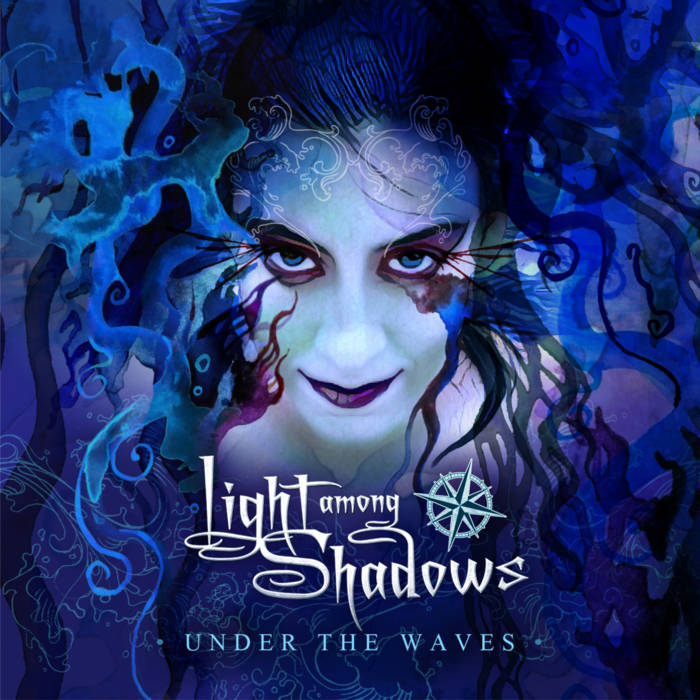 All these songs have been written and composed by Adrien Fowl, except An Intimate Voyage Toward Extintion and A Survivor Is Born, by Anthony Pinehills; and Deep Blue Sea, composed by Antonio López Moreno and rearranged and adapted for this album by Adrien Fowl

Bandcamp Daily  your guide to the world of Bandcamp

Ashia Karana guests plus jams from across the globe from IAMDDB to Mndsgn and more.